Local officials in Florida have approved the release of 750 million mosquitoes that have been genetically modified to reduce local populations.

The aim is to reduce the number of mosquitoes that carry diseases like dengue or the Zika virus.

The green-lighting of a pilot project after years of debate drew a swift outcry from environmental groups, who warned of unintended consequences.

One group condemned the plan as a public “Jurassic Park experiment”.

Activists warn of possible damage to ecosystems, and the potential creation of hybrid, insecticide-resistant mosquitoes.

But the company involved says there will be no adverse risk to humans or the environment, and points to a slate of government-backed studies.

The plan to release the mosquitoes in 2021 in the Florida Keys, a string of islands, comes months after the modified mosquitoes were approved by federal regulators.

In May, the US Environmental Agency granted permission to the British-based, US-operated company Oxitec to produce the genetically engineered, male Aedes aegypti mosquitoes, which are known as OX5034.

However the males carry a protein that will kill off any female offspring before they reach mature biting age. Males, which only feed on nectar, will survive and pass on the genes.

Over time, the aim is to reduce the population of Aedes aegypti mosquitoes in the area and thereby reduce the spread of disease to humans.

On Tuesday, officials in the Florida Keys Mosquito Control District (FKMCD) gave final approval to release 750 million of the modified mosquitoes over a two-year period.

The plan has many critics, including nearly 240,000 people who signed a petition on Change.org slamming Oxitec’s plan to use US states “as a testing ground for these mutant bugs”.

According to Oxitec’s website, the company has found positive results conducting field trials in Brazil. It also plans to deploy them in Texas beginning in 2021 and has gained federal approval, but not state or local approval, according to reports.

In a statement denouncing the project, environmental group Friends of the Earth said: “The release of genetically engineered mosquitoes will needlessly put Floridians, the environment and endangered species at risk in the midst of a pandemic.”

But an Oxitec scientist told AP news agency: “We have released over a billion of our mosquitoes over the years. There is no potential for risk to the environment or humans”.

The Aedes aegypti is invasive to southern Florida, and are commonly found in urban areas where they live in standing pools of water. In many areas, including the Florida Keys, they have developed a resistance to pesticides. 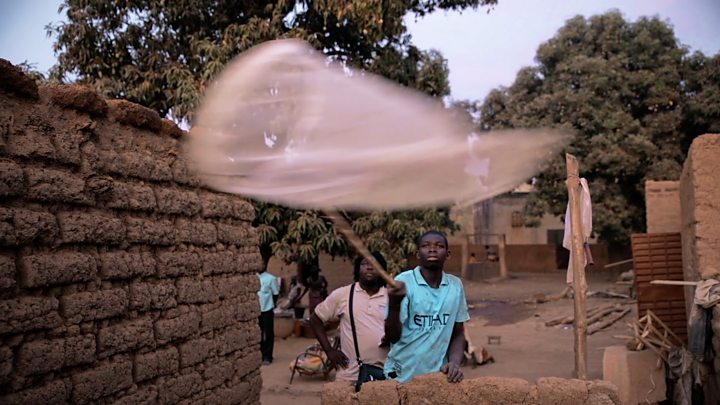